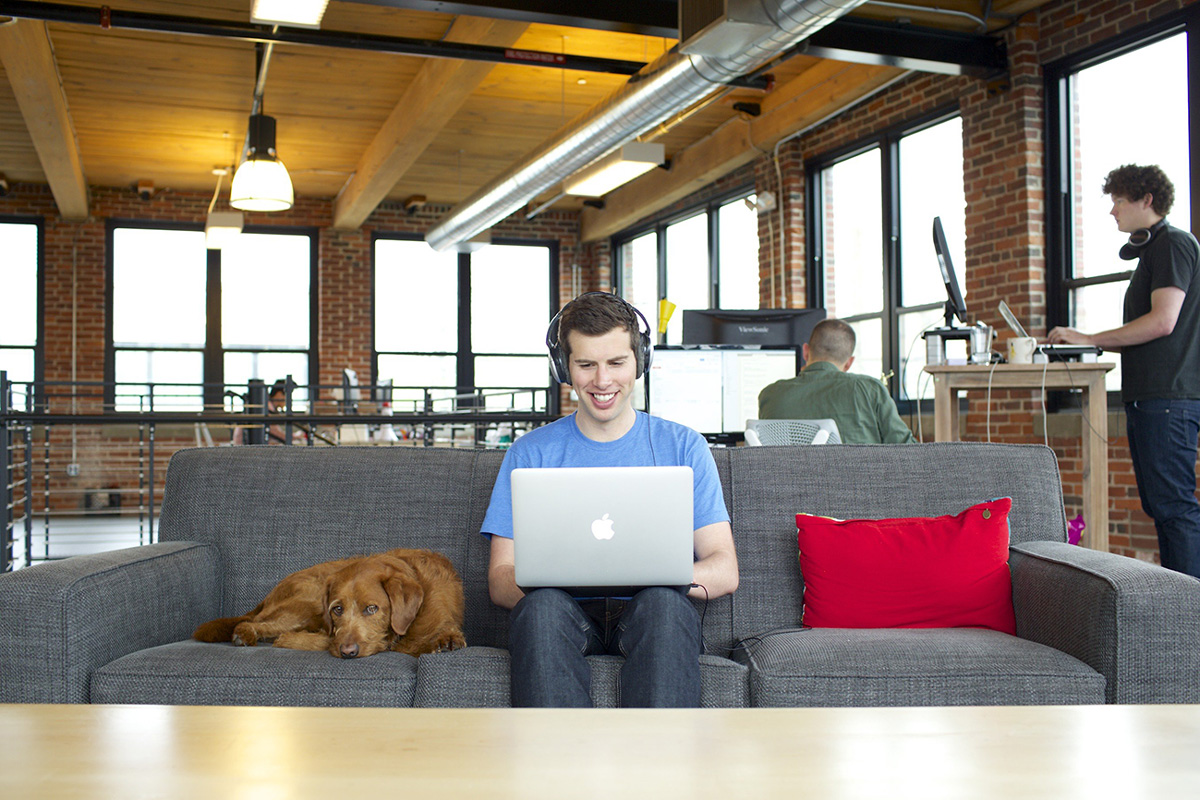 Wistia is a professional video hosting platform for business. Wistia helps businesses add their videos to the web, track their performance, and find new ways to build and engage with their audiences using online video.

They knew their product development process was too isolated from their users’ real experiences, and that their customer support department was "reaching a breaking point," said Jeff Vincent, Director of Product Management.

"We realized we’d either have to blow the department up to a 100-person team, or try to make ourselves much more efficient…"

Those inefficiencies had ripple effects: they pushed customers away and slowed down the product team, as well.

"In support conversations, a user would report an issue and we’d have to say we have no way of reproducing that, can you describe the experience you’re having?" said Jeff. “And in many cases, they wouldn’t respond. They’d just bail, which is totally reasonable.”

If a customer champion could get the user to share more information, they would relay that information to an engineer. Then, an engineer would be pulled off a project they were working on to investigate this issue, with no sense of how frequently the issue was happening, what was causing it, or how much time it might take to investigate.

"It was an indeterminable time suck," Jeff said, “which is one of the scariest things from a product management standpoint. And those were really our only two options.”

"Here was a tool that could inform us on how customers are using the product, which was a huge benefit to the support team," said Jeff. “And from a development standpoint, that’s an extremely valuable thing for a software company to have at its center.” 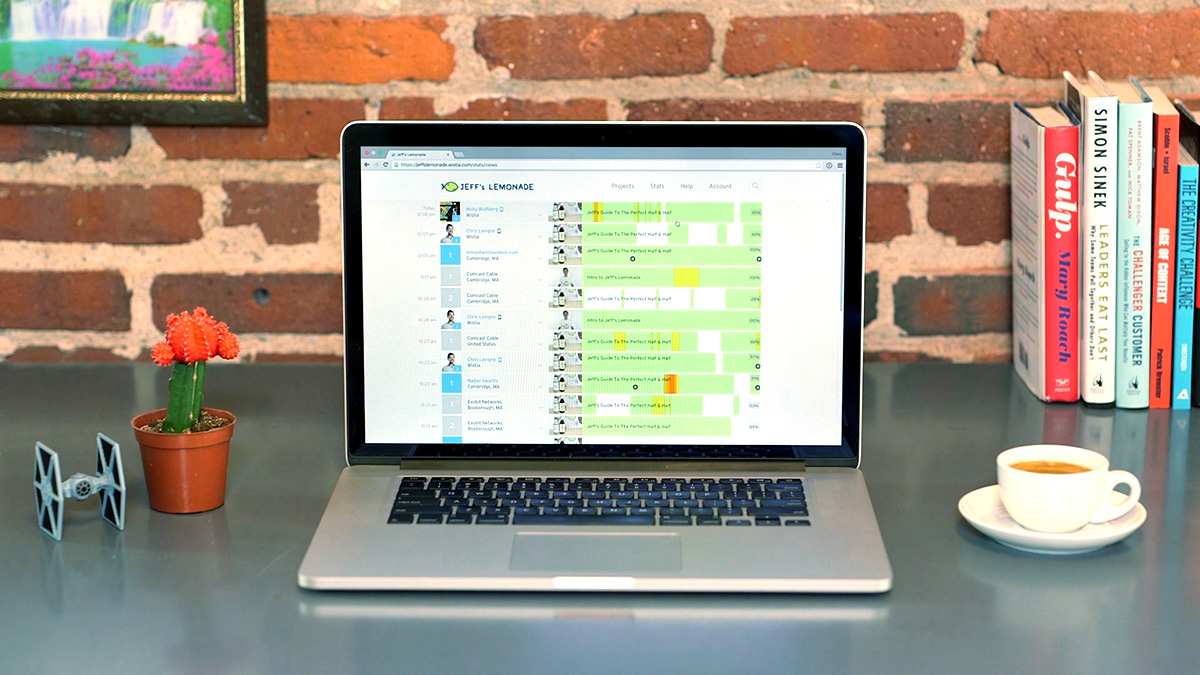 With FullStory in place, the team built out a full escalation process: first, a support inbox member notes the problem. They then track down the customer’s FullStory session (thanks to FullStory’s Zendesk integration), and if needed, escalate that to a technical support champion.

"The technical support champion may not know how the entire code base works," said Jeff, “but they are really good at understanding, based on what they’re seeing in the FullStory session, what actions probably caused the issue.”

With a skilled technical support team now heavily vetting issues, the engineering team only gets involved on mission critical problems—so the majority of issues are resolved by support.

"When we can see where people are rage clicking," said Jeff, “we can simultaneously create a better experience around solving one person’s problem, and also eliminate the root cause.”

What’s this new ability worth to Wistia?

"That’s worth money," he said. “That’s worth time. And that’s worth future money, because customers then go tell their friends, hey, it sounds like you have this problem. Wistia solves that problem for me.”

But much more has changed at Wistia than just one workflow.

"There’s a broader mindset change when you use FullStory," said Jeff.

"There’s the well-known concept of getting out of the building to get real input on how people are using your product, and what value they get from it. FullStory is the critical component in how we do that. It provides every step in the product development process." 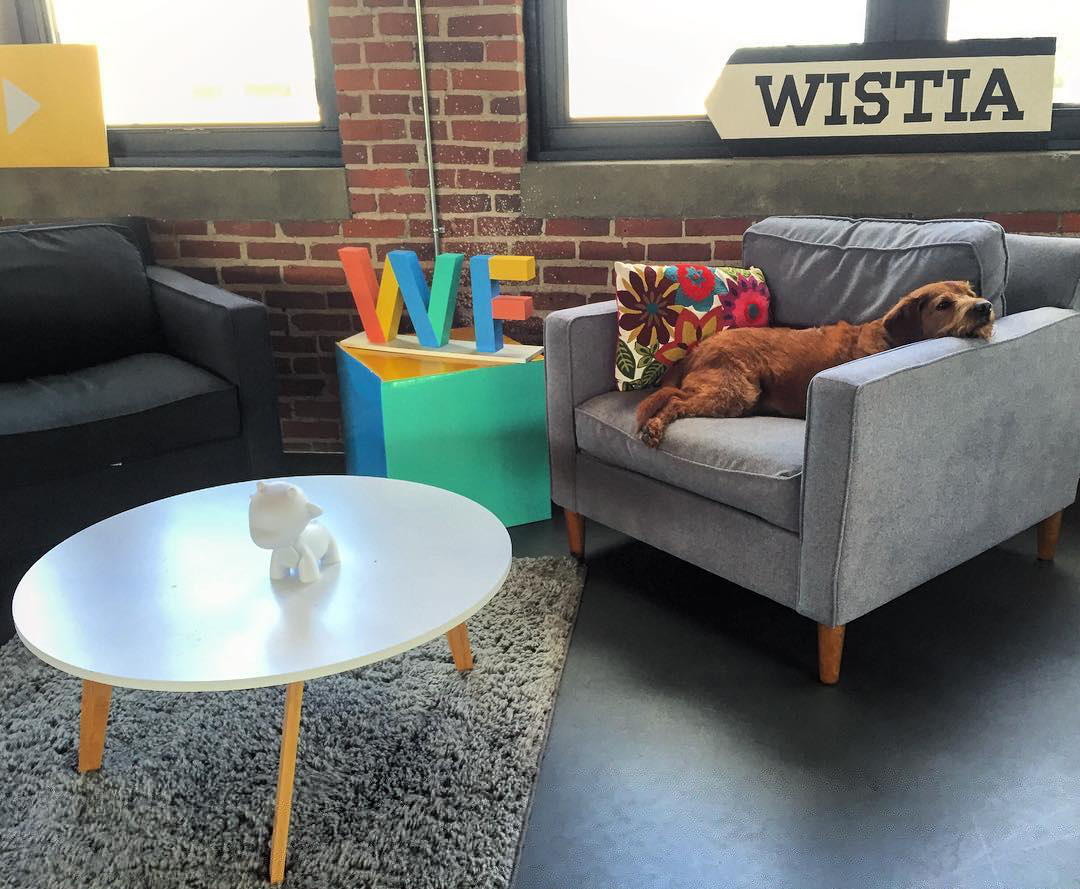 Today, FullStory is the software "we’ve built the entire company on," he said. “We use it for support investigation, user research, promoter identification, proactive support. Once you find a few use cases for software and really get it, you suddenly find use cases for it everywhere.”

One of these use cases is eliminating friction within the upgrade experience, which Jeff’s team had been unaware of before FullStory.

"In our free product, we have a blue banner prompting people to upgrade to paid," he said, “But we were getting isolated feedback from customers saying they couldn’t figure out how to upgrade. Without context, our view was What do you mean? It’s right at the bottom of the screen.“

So with FullStory, they set up a filter to review users who’d arrived on the subscription page with intent to upgrade.

“The majority of our upgrades come from a change we made with the help of FullStory.”

"We realized that over the last month," said Jeff, “everyone who upgraded had actually gone through this long, drawn-out process that wasn’t near as straightforward as clicking the blue banner. And that drove home how much friction we were creating in front of the conversion process.”

Having seen this friction firsthand, the team launched a second upgrade option within the app, and through FullStory, "we were now watching all these people take a new, much more direct path to the upgrade screen," said Jeff.

Now, the upgrade path "is split 60/40 between the new upgrade option and the old blue banner," Jeff said, “meaning the majority of our upgrades come from a change we made with the help of FullStory.”

This heightened level of user empathy, Jeff believes, is what sets Wistia apart as the leading video hosting platform for businesses.

"It’s easy to lose that holistic view of how your customers interact with your product," he said. “But because we can watch their behavior in our software, we’re able to identify even small things we can change—and those small changes are what set us apart. Because when you’re a user, the small things are what give you the feeling that a piece of software just works.”

Back to Customers Hub