In a previous series, we discussed some ways that FullStory uses the principles of composition, testability, and single responsibility to guide our React application architecture. In part 2 of that series, we explored FullStory’s React component categories, including “views,” “containers,” and “components.” We think this separation of concerns scales well for our large, complex codebase, but is it necessarily right for every application?

In this post, we’ll explore a lighter weight, hooks-based alternative to our “container” components that can achieve many of the same goals! Although we don’t use this pattern at FullStory, it may be useful in smaller codebases.

As a reminder, we define a "container" as a React component that has the single responsibility of passing data or state (generally fetched asynchronously) to its children. This generally includes things like code splitting, data fetching, or accessing shared UI states.

In 2018, React introduced hooks to help solve several common problems. Hooks provide a variety of benefits, but most prominently, they offer a way to reuse stateful logic between React components.

So a hook could replace a container, but what would that hook look like, anyway?

Like the container that inspired it, a view model hook has the single responsibility of returning data or state to the component that calls it. As the name implies, the view model hooks apply the popular MVVM pattern to React components. Using a view model hook, we can separate the UI rendering logic from the state and handlers that affect it:

Just like useState, useReducer, and countless 3rd party hooks, our hook returns values and updaters: data and handlers. To use the hook, we simply call it within a component:

In contrast to the view model hook, our component is only responsible for rendering markup. It doesn’t care how the data or handlers, but it does care about how they’re translated into markup!

Organizing a codebase around the concept of React components and their corresponding view model hooks can work well, but the approach has tradeoffs that are worth discussing. Let’s see which pattern wins!

Whether you prefer to use view model hooks or containers to separate concerns is mostly a matter of personal preference. Both patterns work well!

So, which pattern better separates concerns? If we had to pick a winner, it could be argued that view logic is slightly more likely to leak into a container because it is a React component. However, it’s often just as easy to unintentionally couple your component hook to the markup through refs, element IDs, etc.

Let’s call it a toss up!

To illustrate, let’s consider two of our previous components: containers, CharacterListContainer and CharacterCreateModalContainer

Could we use both of them with one component? Not without major changes.

In contrast, it’s easy to use both a useCharacterForm and useCharacterList hook in the same component. See the following example:

There’s no obvious winner here. This one is also a toss up!

Depending on how your codebase is structured, testing can be either a pro or a con for view model hooks. Let’s refactor our example from above to make it more testable:

Next, we should update our CharacterList component to take those dependencies as a prop:

Finally, we’ll use Storybook to create a visual test for our component:

The examples above illustrate why view model hooks aren’t suited to all apps. Their ease of use depends on how your app is structured. Testing is easy if your app meets the following criteria:

If the above are true, then the view model hook pattern will probably work well in your app! It will be easy to mock and render complex logic in Storybook, UI tests, etc. However, if your app doesn’t meet these criteria, then it will likely benefit from a more rigid separation between containers and components – this is the case at FullStory!

In this article, we talked about containers and component hooks. We discussed the pros and cons of each, and pointed out that both work well for different types of apps. And the verdict?

There  isn’t a clear winner! Both patterns have a lot in common, but both are suited for different use cases.If your app is small, contains relatively flat component hierarchies, and consistent use of side effects, then the component hook pattern may work well for you! If your app contains large, deeply nested views that are difficult to mock, you might want to stick with a container approach.

As with most problems in software development, it’s probably best to choose the solution that addresses your particular needs!

If you love making smart design choices and solving complex engineering problems then check out our open roles! 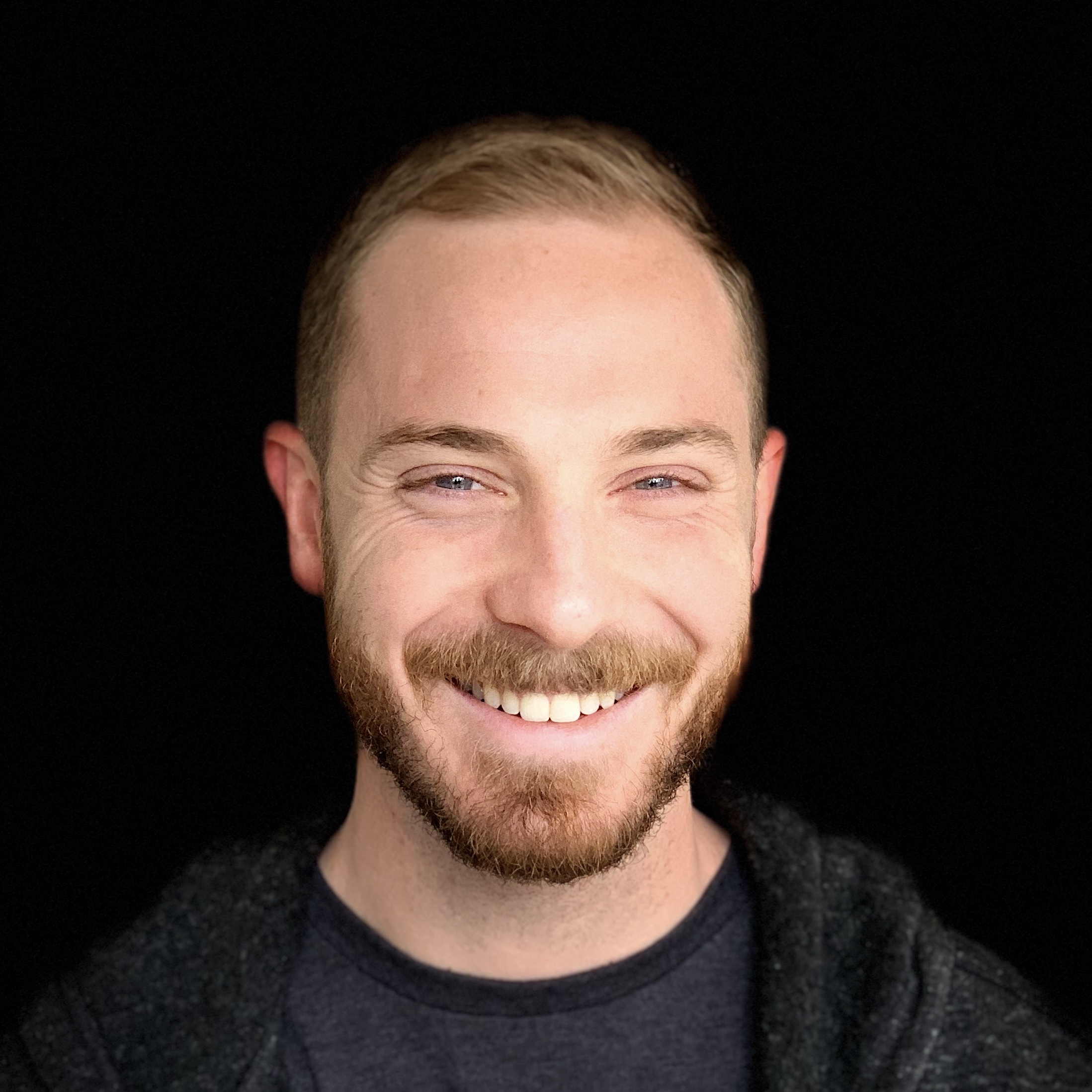 Senior Software Engineer on the Playback team at FullStory.

A privacy-first approach to Network Capture

FullStory for Mobile Apps’ Network Capture is a powerful addition to any mobile development team’s toolkit.