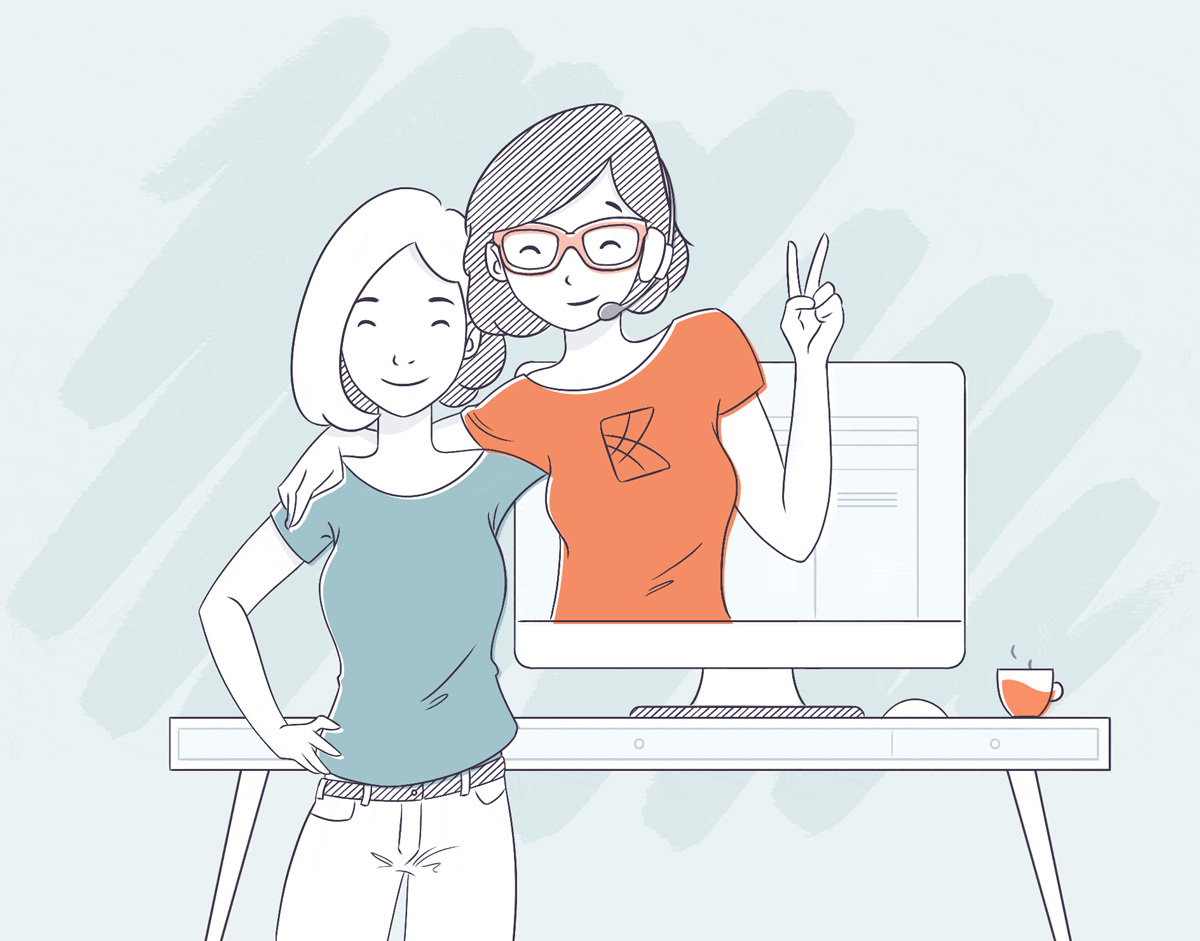 When Kayako started in 2001, customer service software was clunky, frustrating, or just not there. So Kayako turned boring, confusing software into a customer- and staff-friendly helpdesk.

Fast forward to today, and Kayako’s mission has shifted: they now aim to empower their customers to provide proactive service–not simply reactive support.

So much data, so little context

As a product marketing manager at Kayako, James Doman-Pipe helps drive activation during user onboarding, then feature adoption throughout the customer lifecycle.

Using Totango and Segment, James and his team could see which users weren’t fully activating, and which features were gathering dust–but they struggled to understand why.

“It’s been a massive timesaver. With FullStory, we can move at 4x the speed we used to.”

“We were collecting all this data on our customers, but we couldn’t really use it,” said James. “It was too difficult to surface why users were or weren’t taking actions. We had a ton of information and nothing to do with it.”

They tried getting more context through customer interviews–but this was unscalable, given the time and effort required to identify target customers, coordinate calls, actually hold calls, then finally review the data.

“We needed a faster way to see what customers were finding interesting, how they were interacting with the product in real time,” said James. “And we needed to accelerate those learnings as quickly as we could.” 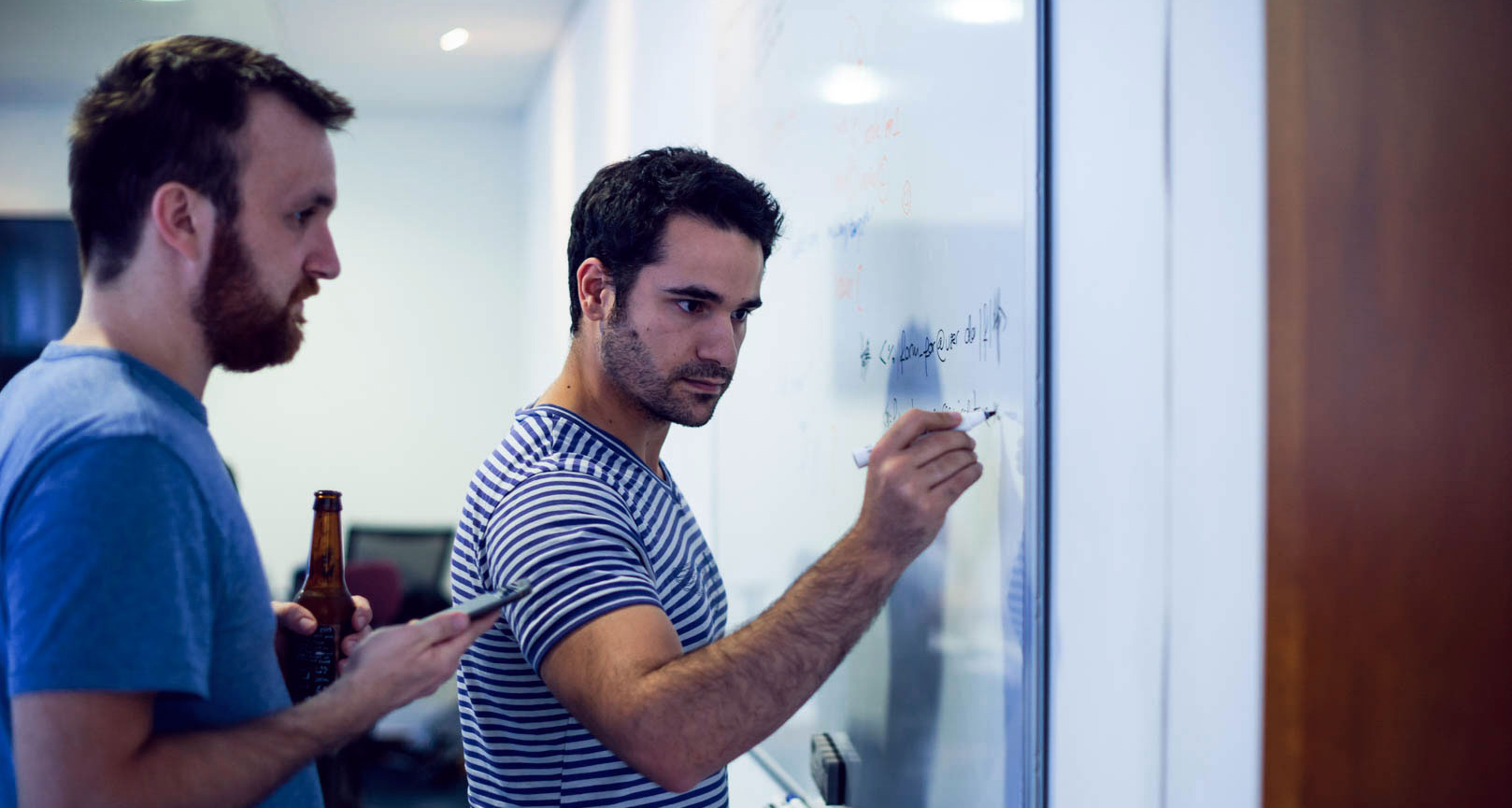 “It was so accessible, even to those of us who aren’t that technical,” said James. “Most of us wouldn't have been able to identify buttons or links by CSS selector, but we could immediately search on the text of a button and start watching how customers were using the product.”

Now, James can instantly uncover the why behind unsuccessful trials and underutilized features, without going through the lengthy process of coordinating and conducting customer calls.

“It’s been a massive timesaver,” he said. “With FullStory, we can move at four times the speed we used to. We’re sitting back and watching these full experiences about what our customers are doing, what they’re thinking, exactly where they’re moving the mouse. So it’s not just that the information comes faster; it’s also richer than what we can get from interviews.”

With their newfound agility, James and his team have uncovered surprising gaps in Kayako’s user experience—enabling them to make improvements that increase product adoption rates.

They noticed, for example, that most users bypassed the entire onboarding flow, instead skipping straight to the admin section of the product… and then got stuck.

“In the onboarding flow, we had some nice headers and animated gifs pointing people to the appropriate areas,” said James, “but from watching FullStory, I found that people weren’t reading that content at all. They skipped it entirely, so once they reached the admin area, they weren’t sure what to do. That wasn’t helping them achieve their goals, so they weren’t seeing what Kayako could really offer them.”

Armed with this information, Kayako is now launching a new onboarding experience that first lets users choose the area of the product that most interests them, and then guides them through setup based on the user’s preferences.

“Before FullStory, we had no idea we even needed to smooth that journey,” said James. “Now, users will be able to achieve some important goals on that initial screen, which should motivate them to see what else the product can do.”

With FullStory, Kayako’s marketing and support teams can optimize later stages of the customer journey, as well, proactively reducing churn on both micro and macro levels.

“If a customer has signaled their intent to churn, we can go in and actually see: is this a user error? Is it actually a bug?” said James.

“If it’s user error, we can communicate what behavior they can change to be more successful and bring them back. If it’s a bug, we can loop in the product team to make sure it doesn’t happen again.”

The results of this visibility are twofold: Kayako wins back high-risk customers more frequently, while also creating a stickier product experience for their user base as a whole—leading to lower monthly churn rates in the long run.

Back to Customers Hub