It's been two years since FullStory pioneered Rage Clicks, and a lot has happened in the world of frustration metrics. If you want to learn about Rage Clicks, start with these posts:

Rage Clicks are series of clicks in which your users are pummeling their mouse buttons in frustration. It’s like punching your website in the face—the digital equivalent of physical abuse—usually because it’s not doing what the user wants or expects it to.

We created a way to monitor and search for Rage Clicks (and its cousins, Dead Clicks and Error Clicks) to answer the perennial question, “How do I know which sessions to watch?”

FullStory inches ever closer to showing you not only the answers to your questions, but also to the questions you should be asking (but maybe haven’t thought of yet). It’s in that spirit that we developed a search for Rage Clicks. They bring up a very important question about your UI and answer it in the same breath: what parts of your UI are frustrating users, and why?

1. Is your UI misleading your customers?

When I say misleading, I mean that your customer anticipates a result when they click on a certain element, but nothing happens, or something happens that’s unexpected or unwelcome. Rage Clicks can help surface UI confusion.

Rage Clicks helped us identify a major issue where an element wasn’t reacting as expected, and the experience was enraging our users so much that they were burying that element in a barrage of mouse clicks. Behold: Rage Against the User.

We created this segment and saved it as Rage Against the User because our customers were, quite literally, Rage Clicking on a user’s email address or display icon in the playback sidebar. Customers expected the user’s name to be a link to their detailed profile, but lo and behold, it wasn’t. We’d never included that functionality. Not until a few days ago, when we finally added the link our customers desired. Thanks for showing us the light, Rage Clicks!

2. Is your UI just too clicky?

Now, not all Rage Clicks are caused by the type of UX oversight I described above. Some Rage Clicks are the result of what you might consider normal app usage, like clicking repeatedly on a next page button. But is a super-clicky button not a problem with your interface, as well?

In our case, it certainly was.

3. Where are your customers looking?

There’s a lot to read about “mouse tracking” on the world wide web. Some mouse tracking apps claim that mouse movements have as high as an 88% correlation to eye movement, giving you a cheaper and more passive method than eye-tracking to measure where a visitor is looking on your page.

Research isn’t conclusive on this subject, so I’m not going to stand here and tell you that your customer’s cursor shows exactly where they’re looking. But one of the most rigorous of these studies does show that there is a cohort of users who read with their mouse.

One funny thing we noticed while watching Rage Click sessions is that a lot of these mouse-readers are clicking rapidly while they’re reading. We’re not quite sure why some people feel compelled to do this. (Personally, I think it’s cute!) But we’re grateful that they do, because it gives us a beautiful way to watch how our users’ eyes are flowing through the elements on the site.

Ready to research the rage?

For instant gratification, we’ve given all FullStory customers a default segment called “Rage clicked recently,” found in the left-hand sidebar of your dashboard. This segment shows all users from the preceding week who Rage Clicked on any part of your site, and it’s where most of the above examples were surfaced.

Once you get an idea of where Rage Clicks are occurring on your site, you can scope the search to a particular CSS selector, giving you Rage Clicks on only one element or family of elements. For example, here’s how we built the segment Rage Against the User:

Are you searching on Rage Clicks already? What nuggets of insight have you surfaced? We’re all ears on Twitter @fullstory, or you can reach out to the team via hugs@fullstory.com. 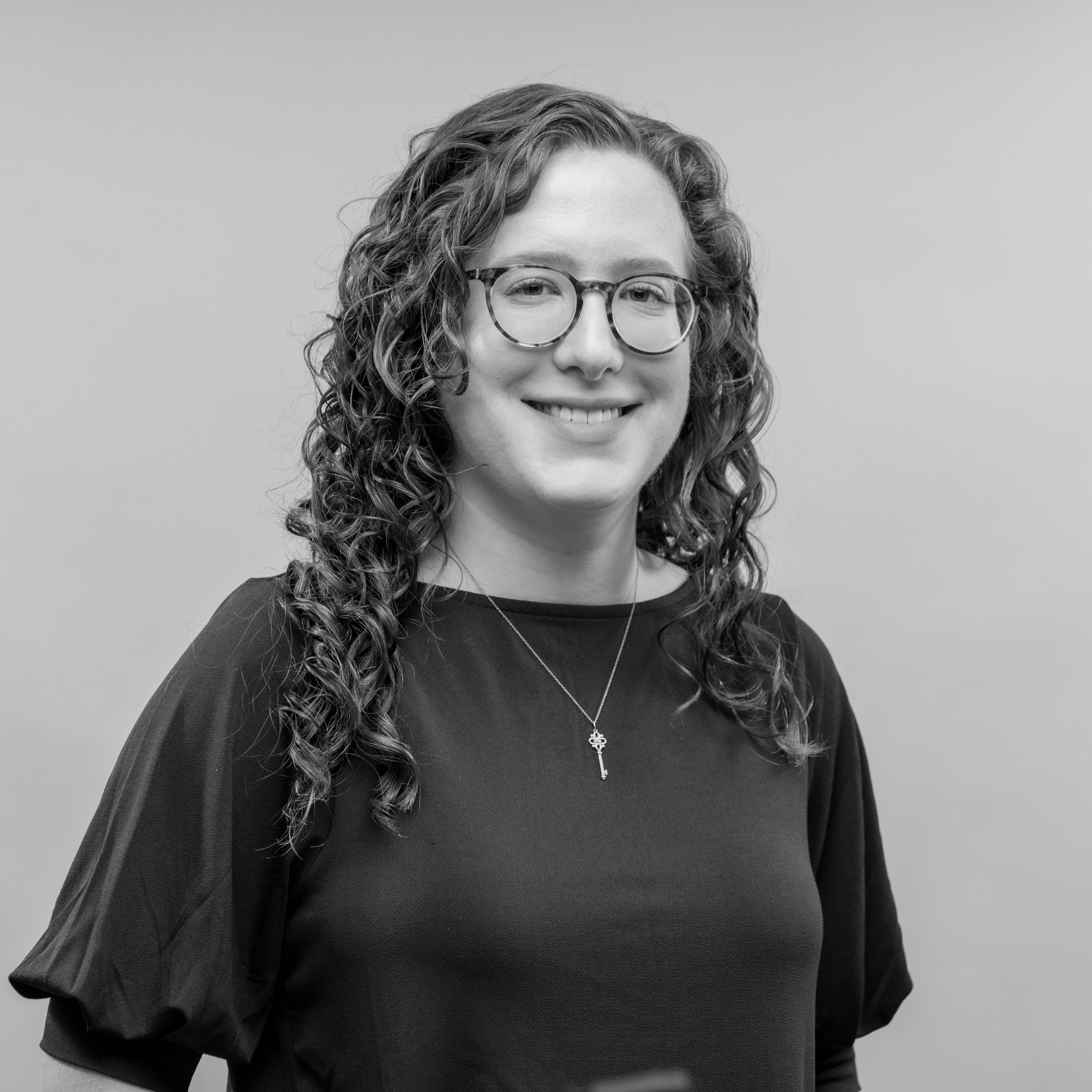 Caitlin Brett was previously a Copywriter at FullStory.

Hire a stellar product manager with these 9 interview questions

Product Management is a dynamic role. Here are 9 questions to help you hire the best candidate.

How to create a customer journey map

Map out how your customers navigate your website or app—and determine where you need to improve.

Qualitative data: Examples and how to use it

The FullStory Education Team on November 29, 2021